The Via Laurentina necropolis 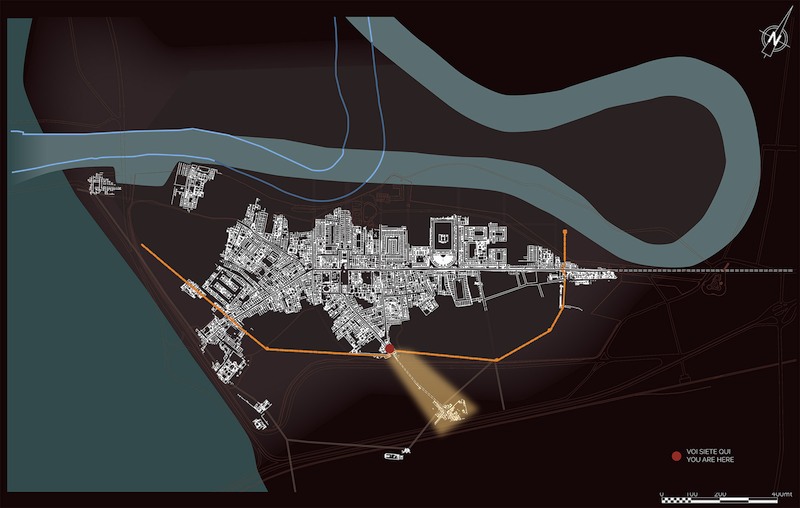 Along the ancient Via Laurentina, outside the city walls, lay one of Ostia’s principal cemeteries.

The most ancient tombs, dating from the mid-1st century BC onwards, were built in an area some distance from the city, whilst during the Imperial period the burial ground also extended into the sector next to the Porta Laurentina. The funerary enclosures belong to the first phase, and the chamber tombs and columbarium tombs with niches for cinerary urns to the second.

The necropolis was used mainly for the burial of freedmen, the emancipated slaves of well-known Ostian families (including the Manlii and Volusii) and of the emperor Claudius. Though the owners of the tombs were not of high social status, the presence of refined painted decorations shows the level of wealth attained by Ostian freedmen through commercial and productive activities. 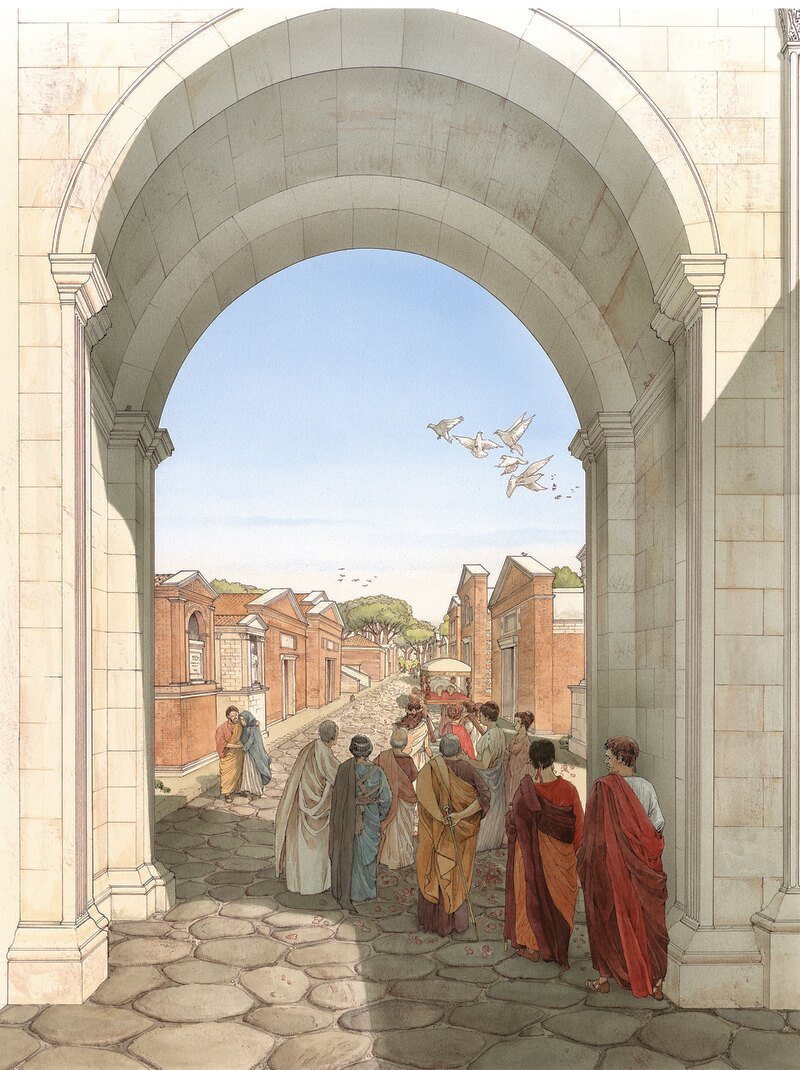