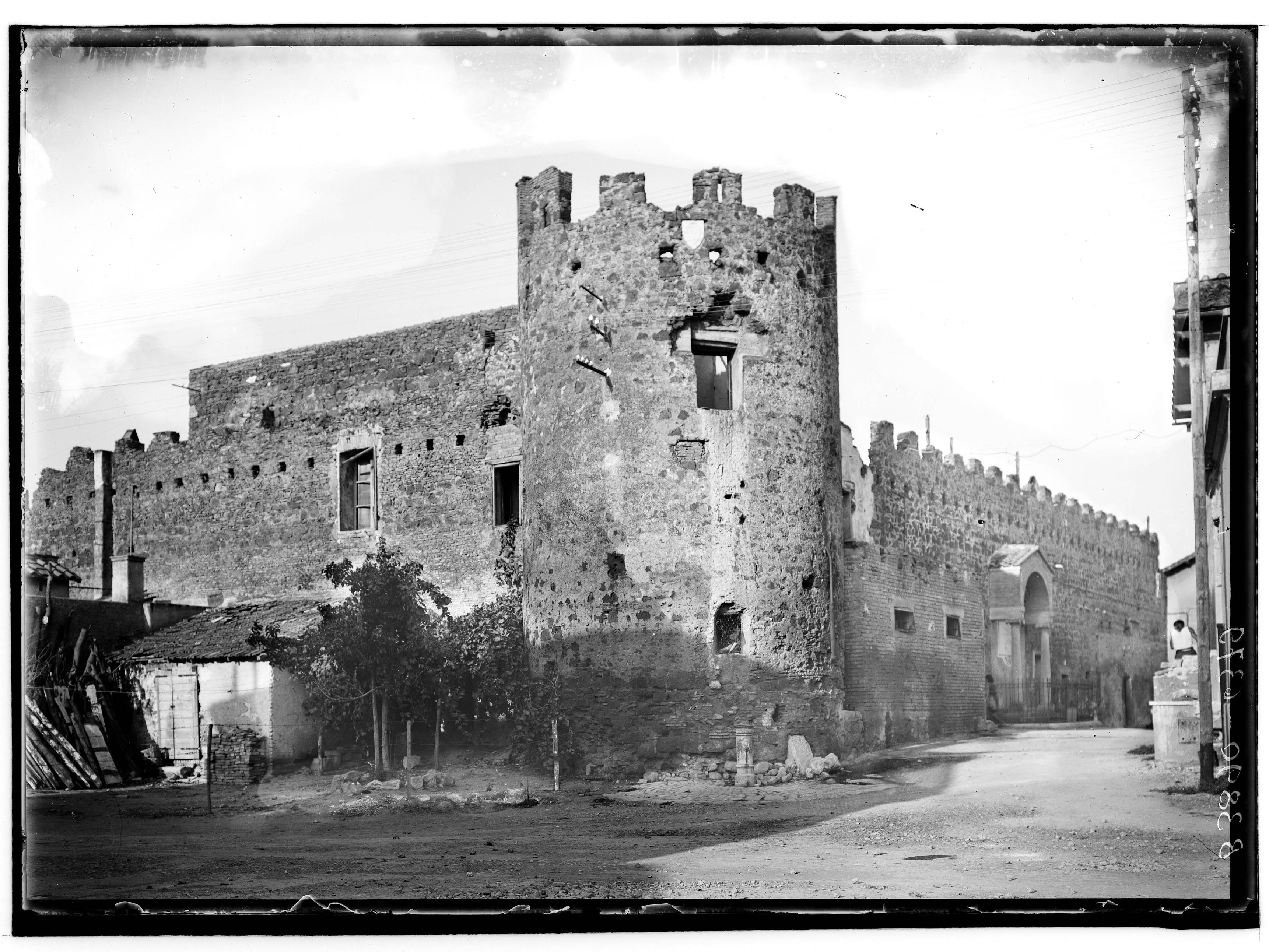 The Hamlet of Ostia Antica lies right in front of the archaeological park, along via dei Romagnoli, in its current Renaissance appearance, despite its medieval origins.

Since late antiquity (4th – 5th century AD) the area was used as necropolis by the Christian community of Ostia where, according to tradition, some martyrs were buried. Among these St. Aurea, a young maid persecuted under Claudius Gothicus (268-270 AD), who had a cemeterial basilica named after her, renovated in the 8th century.

The village born around the basilica, perceived as a safe place by the remaining population of Ostia, was turned into a walled hamlet by Pope Gregory IV (827-844) and subsequently called “Gregoriopoli” (city of Gregory).

In the 15th century Pope Martin V had a fortified tower built, surrounded by a moat, to control the Tiber. For the same reason, and to keep the trades and the nearby salt mines safe, the cardinal Guillaume d'Estouteville (bishop of Ostia in 1461-1483) renovated the walls of Gregoriopoli within which he built three rows of still-inhabited terraced houses. 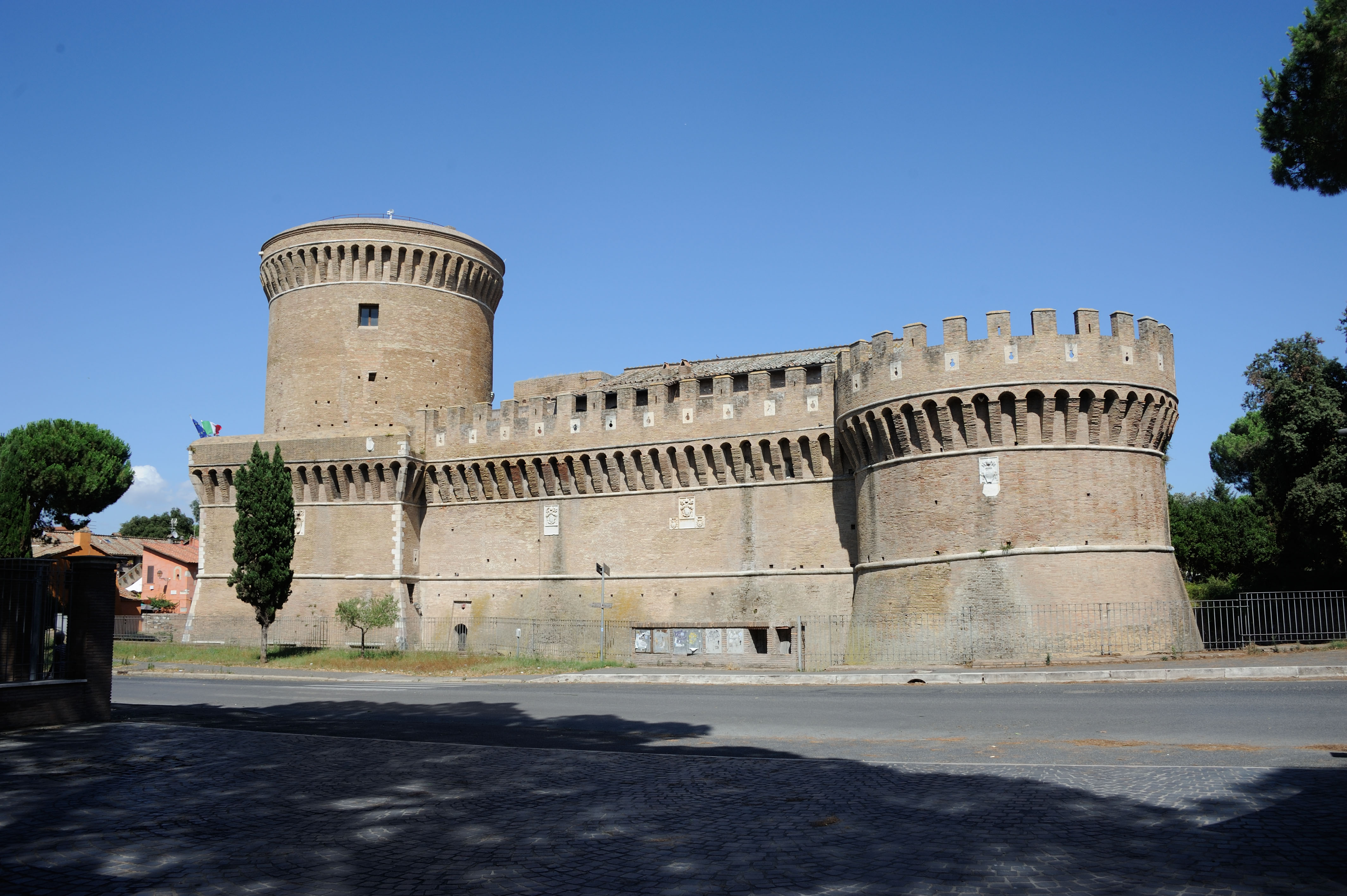 Julius II Castle as seen from via dei Romagnoli

The Castle was built in 1483 by the cardinal Giuliano della Rovere (future Pope Julius II, 1503-1513), who commissioned the Florentine architect Baccio Pontelli to design it.

As one of the most important examples of Renaissance military architecture, the complex includes a perimeter wall with casematte (cannon-proof rooms), three towers (one of which incorporates the Pope Martin V tower), a rivellino (the highest tower built to protect the main entrance) and a wide ditch. The internal monumental staircase was decorated with frescoes by painters of Baldassare Peruzzi’s school, representing the myth of Hercules.

After the siege of the Duke of Alba (1556), the flood after which the Tiber deviated from its course (1557) and the increase of malarious swamps, the Castle and the Hamlet were abandoned. The Papal custom-house, previously hosted here, was moved to Tor Boacciana at first, and to Tor San Michele soon after.

At a later stage the Castle was used as a prison, where prisoners condemned to forced labour were held, and used by Pope Pius VII (1800-1823) and Pius IX (1846-1878) to underetake excavations at Ostia Antica. 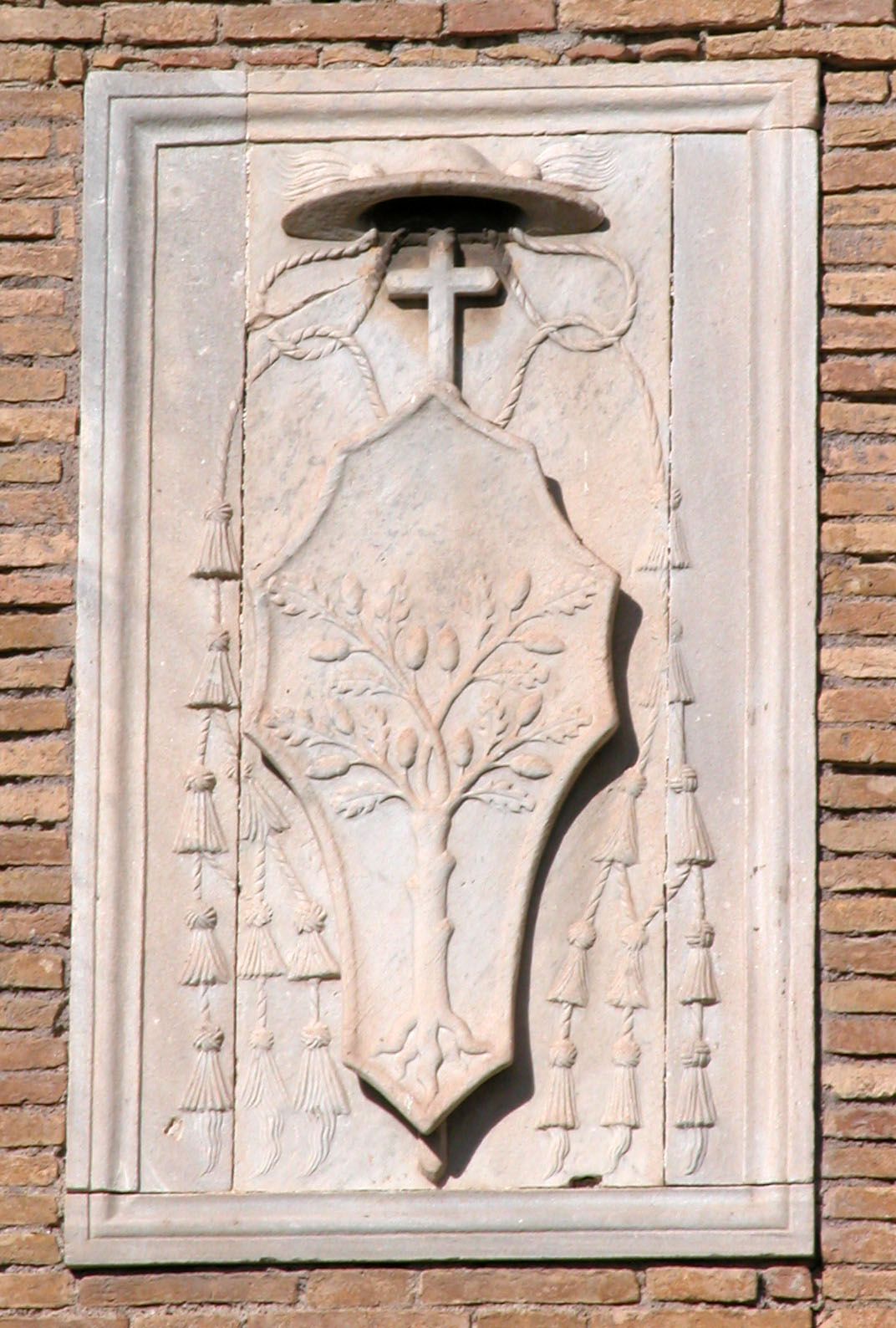 Visitors will be able to admire every construction phase of the Castle and enjoy an extraordinary panoramic view on the surroundings.

Tips for the visit

Due to the conditions of the walking paths, it is recommended to wear comfortable clothing and shoes (no heels, no flip flops).

Please respect the instructions given by the staff and stay on the guided path, holding children’s hands.

Dogs are not allowed, except guide dogs for the visually impaired.

The guided path might not be entirely accessible to people with disabilities or special needs.